How do you keep mould off of bathroom tile grout?

One viewer has a cold, probably uninsulated, wall in his shower, and the mould grows rapidly on the grout. What to do?

He is right when he suggested that the best idea would be to tear down the wall and insulate it properly, and while renovating, make sure you have a functioning bathroom fan to keep the humidity down.

But short of a major renovation, what can be done to reduce the tendency of mould to form on the grout?

Simply keep the water out of the grout. 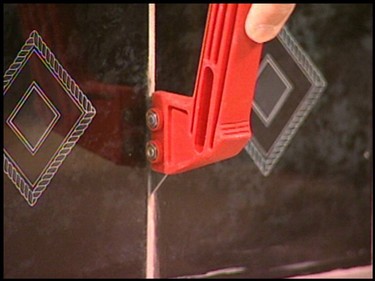 That will probably mean digging out the already infected grout, washing down the area with bleach and then re-grouting the tile. 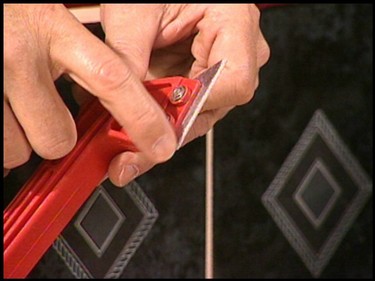 This grout knife has carbide dust and comes in widths to match your grout line.  There are also carbide dust blades for doing this same job with the oscillating tool. Here is a video on that. 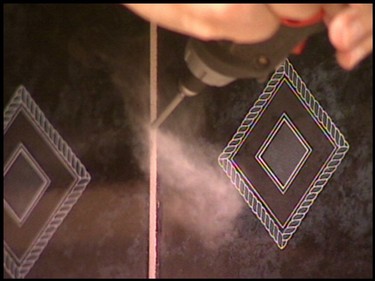 Rotary tools, like Dremel also have grout bits and guides. 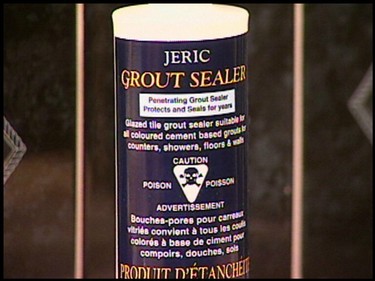 This time make sure that there is a good grout sealer applied to finish the job -- this will keep moisture from getting "into" the grout, although you could still have light mould "on" the grout. Now keep the shower wall drier, by passing a rag or squeegee over it after every shower. Using the bathroom fan will help as well.

All of these things will greatly reduce the presence of condensation on this cold surface, which will control or even stop the growth of mould despite the lack of insulation in the wall behind it.