Capping off a toilet drain 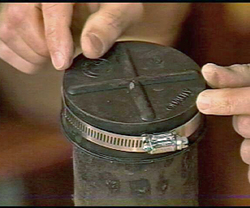 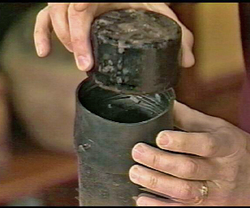 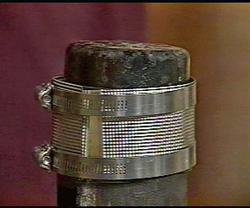 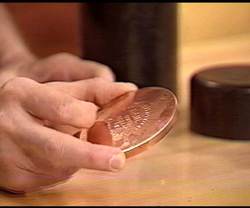 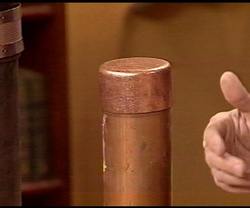 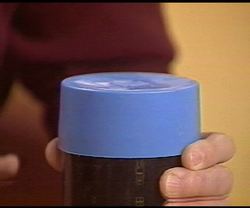 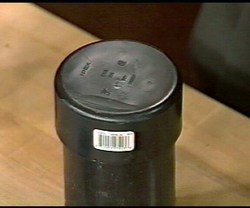 Stephanie from Kitchener, Ontario wants to know how to cap off a toilet drain once you have removed the toilet. Well Stephanie, it all depends on what the drain pipe is made of, and do you want to temporarily or permanently close it off.

The first photo shows a temporary rubber cap with metal strap made for cast iron drains. This would be used during construction or renovation to quickly and easily remove it later, but it is not designed to last forever, or be buried by concrete. If you want to permanently cap off a cast iron pipe, there is first a rubber sleeve that fits over the pipe, and receives a cast iron cap. Then a rubber sleeve with a double strapping system makes a permanent joint as in the second and third photos.

For copper pipe, the temporary cap is a very shallow cap that is soldered into place, but because of its very short lip, it is easy to heat up and remove. The permanent cap is much larger and you will probably have to cut it off.

For ABS pipe the temporary cap that is always used during construction to prevent debris from getting into the pipe is a little pressure fit plastic blue cap. The permanent cap is a much larger and is put into place with solvent just like a regular joint.